This just arrived in my emails. Some might say it’s hot off the press: 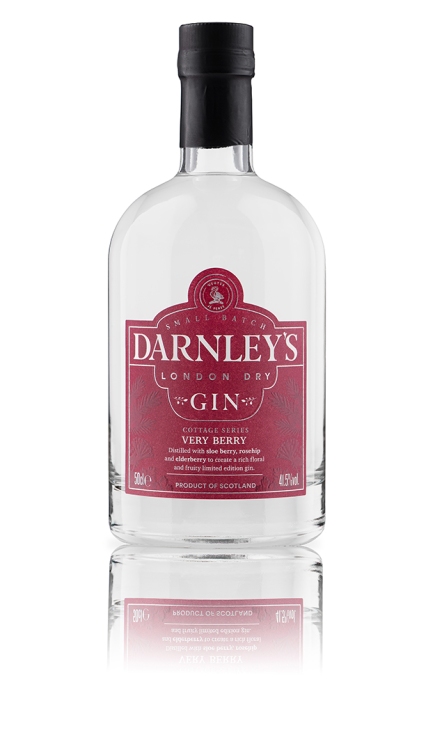 Darnley’s Gin launches ” Very Berry” as the inaugural release in its range of limited editions under the banner, Cottage Series. This is the first recipe to be developed by Scott Gowans in his role as Distiller and the first product to be released from the brand’s new Scottish distillery, adding to the existing three core expressions. Inspiration for the recipe was taken from the countryside in which the Darnley’s Gin cottage sits. 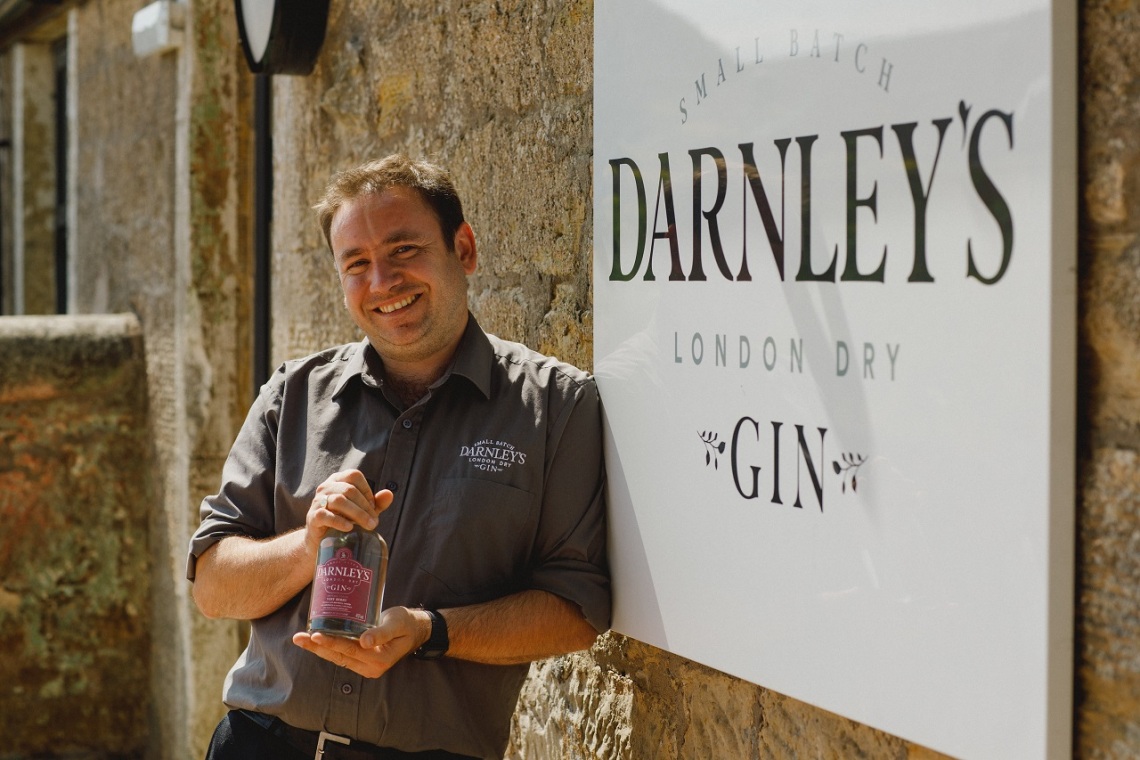 Distiller Scott commented: “Inspiration for Very Berry came from the countryside of the East Neuk of Fife, home to Darnley’s Distillery. I selected the signature botanicals of sloe berry, rosehip and elderberry which all grow wild around the distillery cottage and sugar kelp which is farmed off the nearby coastline. The overall taste is floral and fruity, giving a different taste profile to the others in the Darnley’s range.”

Nose: Sugar Kelp gives both sweet and salty notes with rosehip adding a fragrance of raspberry and hibiscus.

Palate: Tart and bitter up front with rich fruit from elderberry and sloes.

Finish: Finishing with a sweet and aromatic character over the palate balanced with a coastal mineral flavour reminiscent of the sea breeze at the beach near our distillery.

The four signature botanicals (rosehip, elderberry, sloe berry and sugar kelp) are loaded into a muslin bag and placed into the vapour basket above the pot still holding the neutral grain spirit, juniper, angelica and coriander. This creates the delicate, floral flavours to be embedded in the spirit. 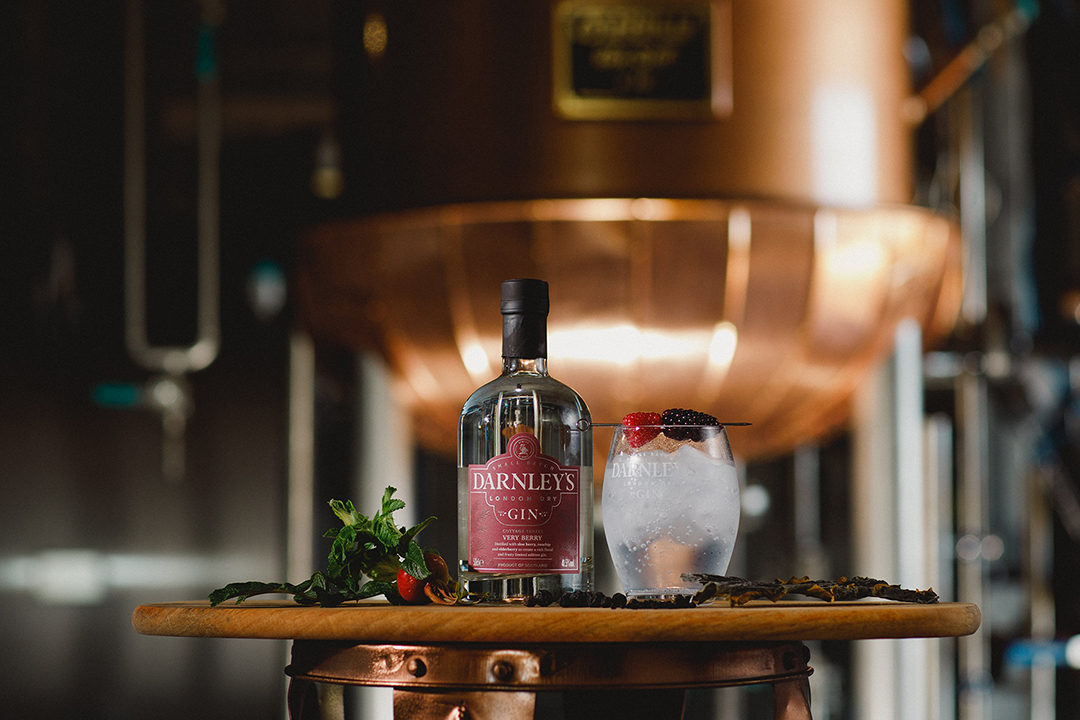 This sounds pretty lovely. I’m loving the idea of those flavours. Fresh, salty, sweet, tart and breezy. They were some extra information included about Darnleys that I’d like to share, a little bit of the history side of things:

Darnley’s Gin was launched in 2010 as ‘Darnley’s View Gin’ by one of Scotland’s longest established and experienced wine and spirits makers, the Wemyss Family (pronounced ‘weems’). Their family seat at Wemyss Castle in the Kingdom of Fife was established in the 14th Century and it is here, in 1565, that Mary Queen of Scots first met her future husband, Lord Darnley – an occasion that inspired the ‘Darnley’s Gin’ name many centuries later.

So there you have it. Keep those news stories coming.