I’ve been so very excited for today. The ADI Judging of Craft Spirits schedule begins tomorrow. Today was a day for pursuing my other passions and boy, did I pursue them!

First on the agenda was City Lights Bookstore. I’m a bookworm. I’ve always been a bookworm. I’ve got an overactive mind that needs to be occupied and books just do it for me. This led on to my love of writing, and reading and writing are one of my true passions. So, as you can imagine, this was quite the pilgrimage. City Lights Bookstore was founded in in 1953 by Lawrence Ferlinghetti and Peter D Martin. They were revolutionary. They launched their own publishing house to give opportunity to the aspiring writers that they felt had that spark. That spark burst into vivacious light during the obscenity trial for publishing Allen Ginsbergs Howl and Other Poems in 1956. ‘Howl’ was renowned as one of the principle works of the Beat Generation and once the judge ruled not guilty, 5000 more copies were in demand and the store became home to the Beatnik generation. Just entering the place felt electric. The atmosphere was palpable. 3 floors of shelves create a snaking maze of anything you can dream of discovering. All sorts of incredible reads! On their leaflet they explain how they’ve grown in size but retain the original and anarchic feel. Their staff are heavily involved in picking what they sell, with staff picks dotted all over the place. I spent a little time nosing through the Philosophy, Science Fiction and Fantasy sections. With titles such as Octavias Brood, Science Fiction Stories from Social Justice Movements and Bikes Not Rockets, Intersectional Feminist Bicycle Science Fiction Stories, I could have spent hours in there. It’s a must for any reader. Go there, feel alive! 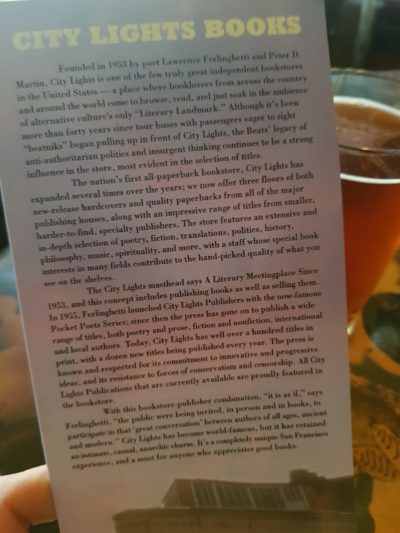 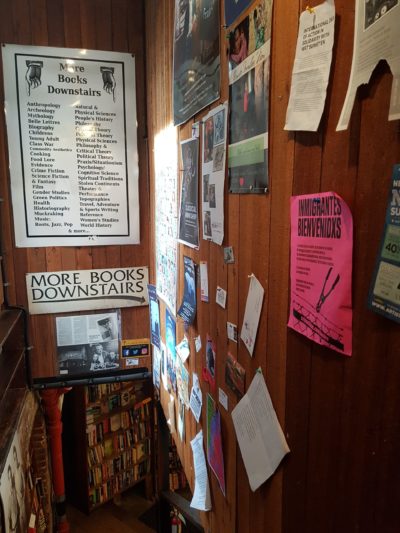 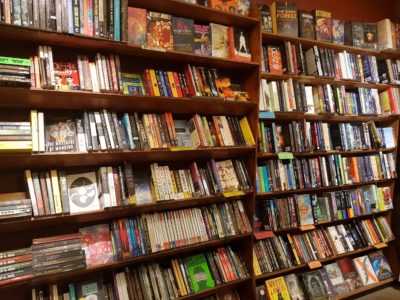 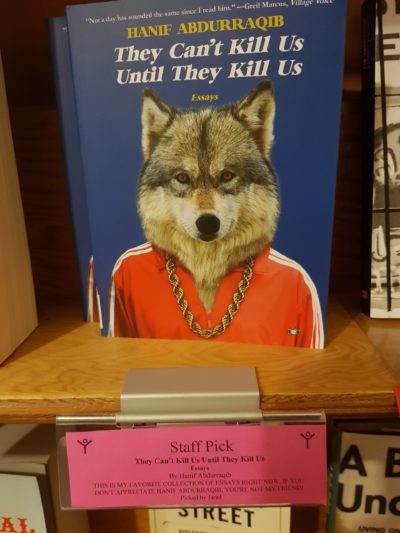 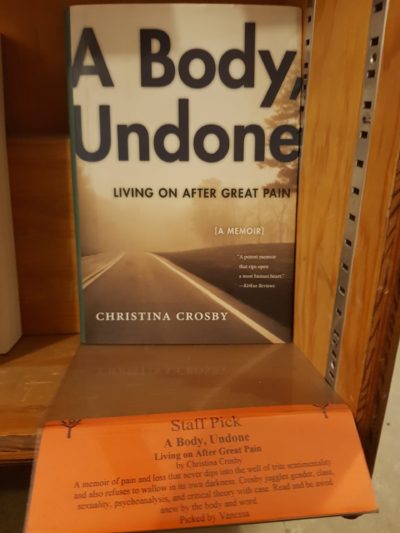 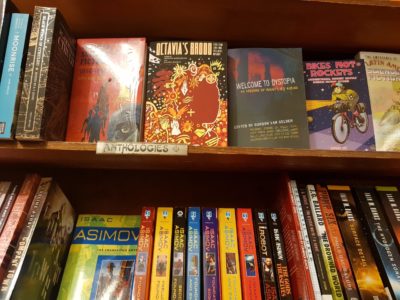 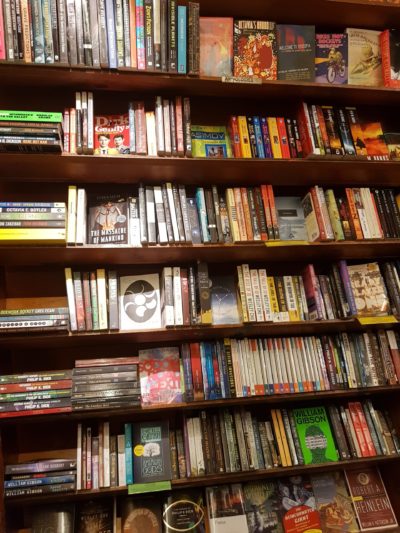 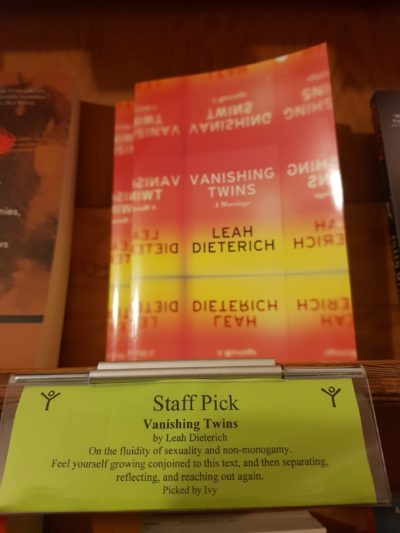 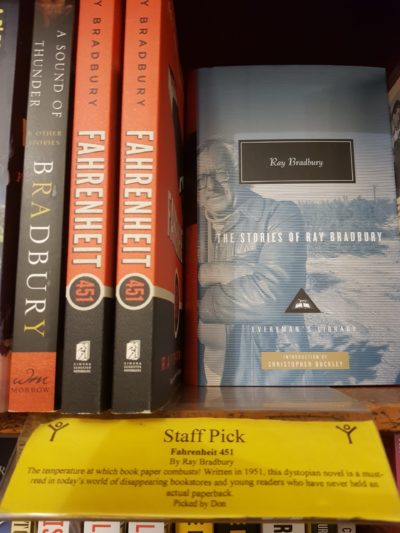 Next up I moved just across Jack Kerouac Alley to Versuvio Cafe. Again, this is a long standing feature of the city, and you can feel it. Frequented by the likes of Jack Kerouac and Bob Dylan, the walls are smothered with photos, paintings, newspaper pages and gig posters. It really doesn’t take much for the imagination to put you right back in that eruptive era. The magic of that time still whispers quiet sweet nothing’s in the ears of visitors. There were many people that stuck their head in with a camera. I sat down and had a couple of beers while I read. It felt like that right thing to do. I am quite certain that I left there a better person than when I entered. 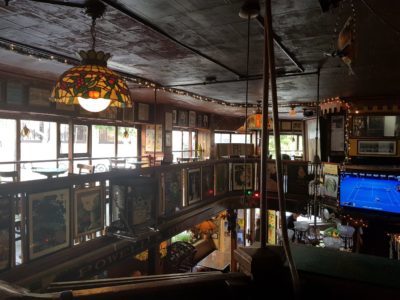 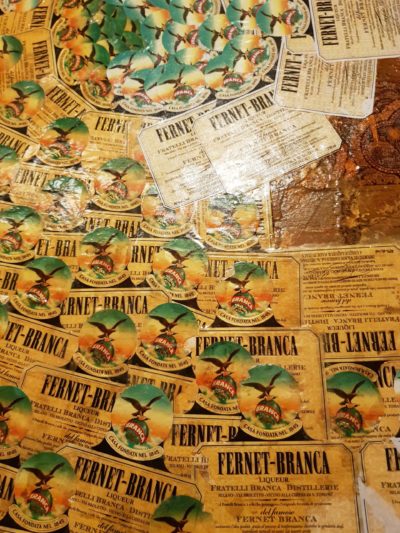 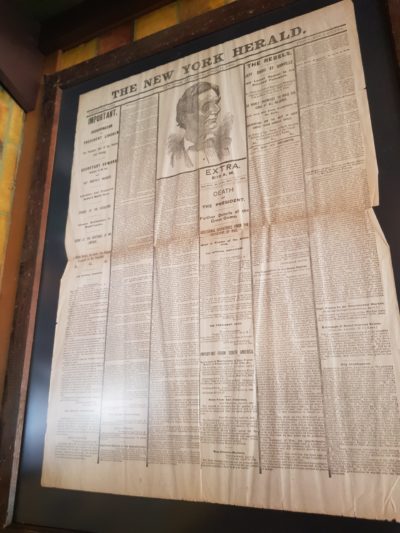 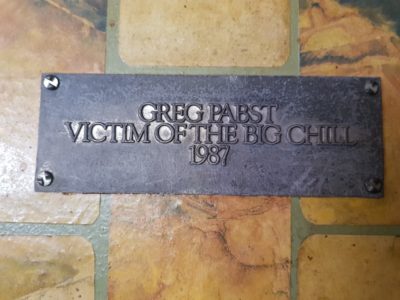 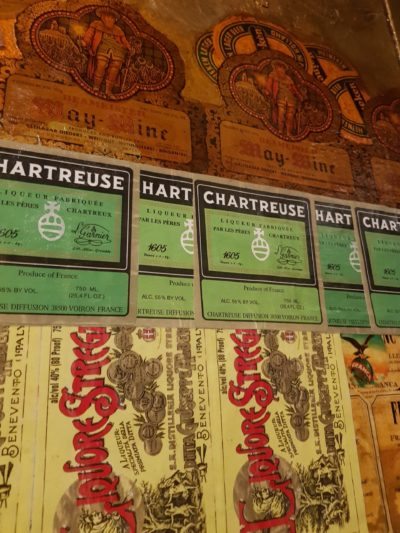 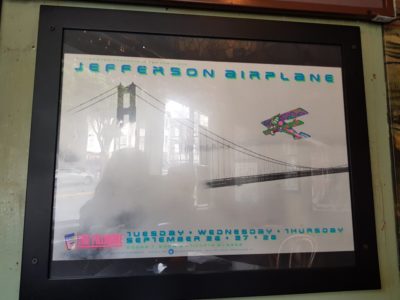 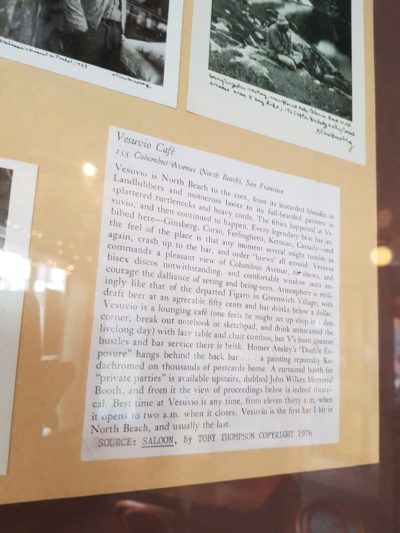 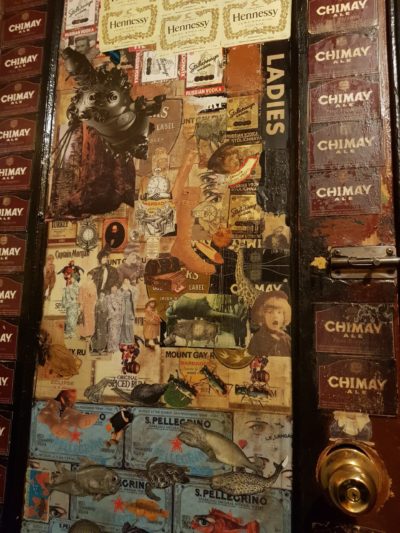 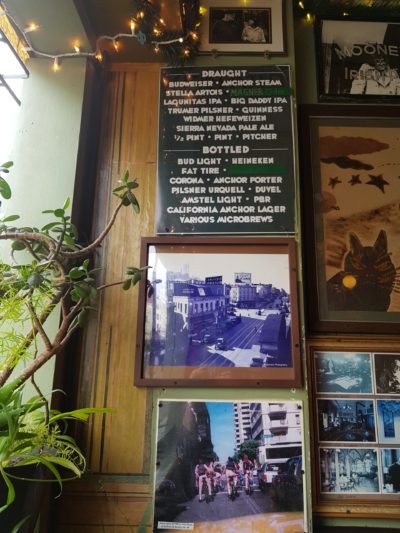 I could have stayed there all day, but there was something I wanted to do. It was the annual Woman’s March, the third since it began, the day after Donald Trumps inauguration. The march is for a wide variety of values and I felt honoured to cheer the thousands of them on as they went past, so much so that I wept. The singing of the indigenous, the holla of the righteous. The sense of unity was overwhelming. All sexes and races, people from all backgrounds, marching together for mutual values that they believe in. People are so powerful when they come together. You can feel it, it feels like static in the air and the hair on your arms stands on end. I felt it must to be akin to the that flame that flared so fierce in the 60s, when the civil rights movement fought for so much of what we take for granted now. From that brief glimpse, I can’t quite grasp the magnitude of what it must have felt like to be there in that time and I wish I could. It was an eye opening, overwhelming, sad and joyous experience. 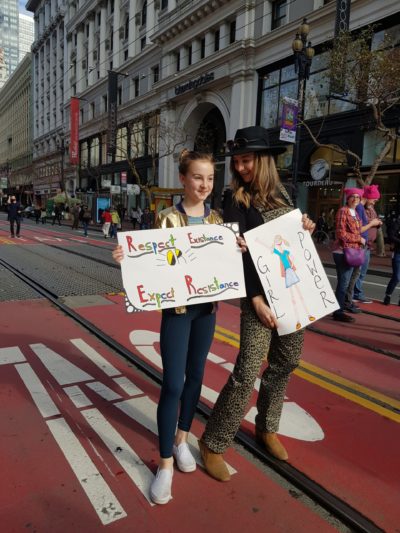 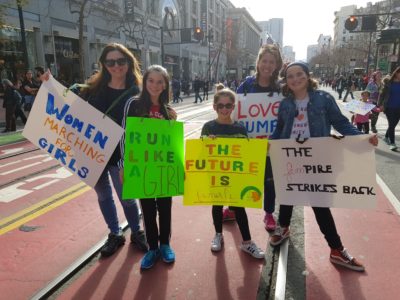 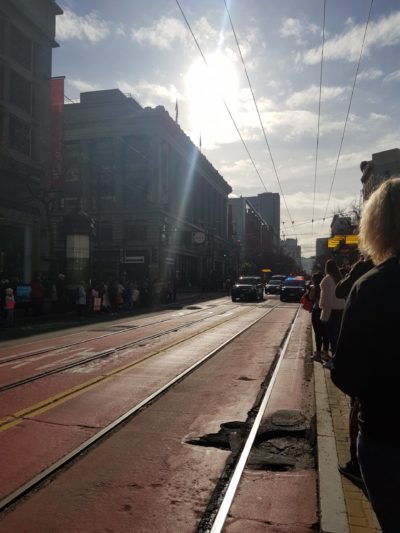 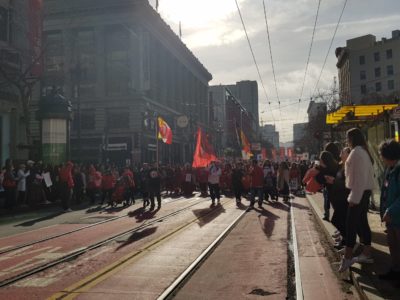 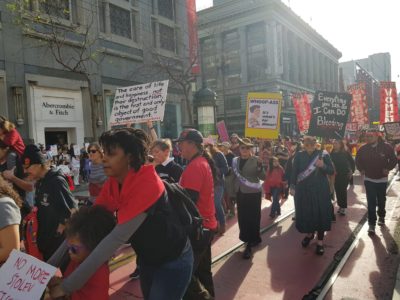 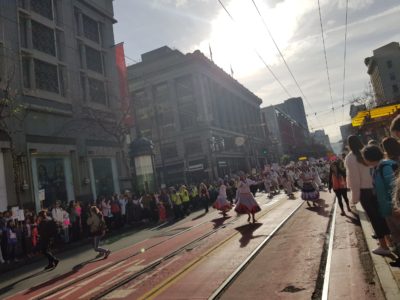 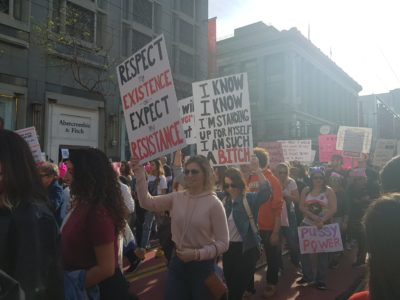 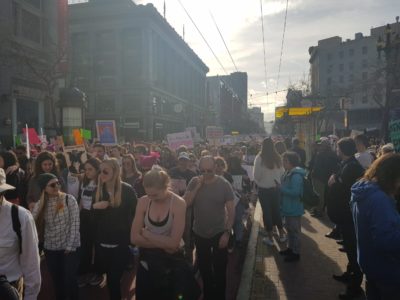 There really is a wonderful sense of unity here. After a few hours of leaving the hostel and in just a short time pottering around the city, I started to feel comfortable, dare I say at home? It’s diverse nature flickers, yet everyone I’ve spoken to is friendly. Almost all smiles I have given have been returned. It feels good, wholesome. Diversity in culture is celebrated here. There’s compassion between people, a mutual appreciation of each other, no matter who they are. I’m going to be bold and say it makes home seem segregated, sad. We have much work to do to become this cohesive, and the result will be that we function better. There was a magic today. Capitalism may have triumphed over the heady wave of the sixties, but the civil rights movement has certainly left it’s mark on society. There is a residual essence of community and of rebellion against anything that comes between it’s multifaceted glory. My heart and my mind feel strengthened. But, that’s enough of my other pursuits. Today I travel to Tiburon to meet the incredible collection of people judging for the ADI. Today, the gin begins.